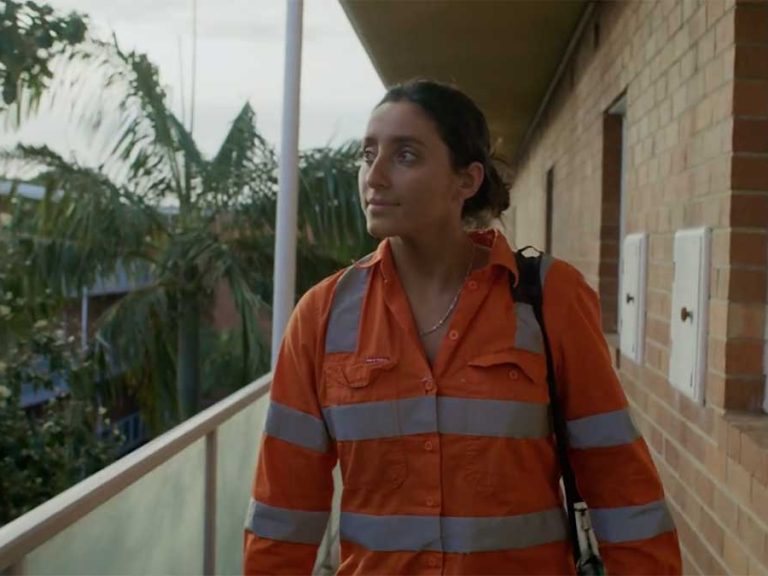 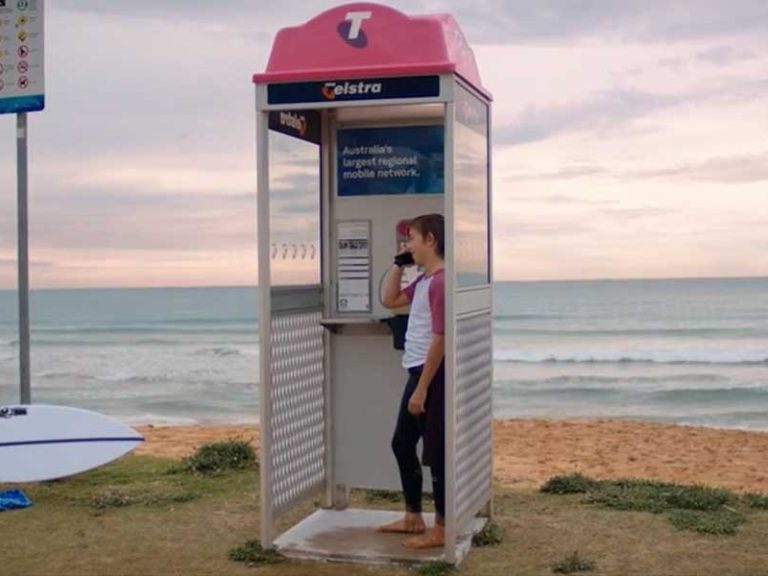 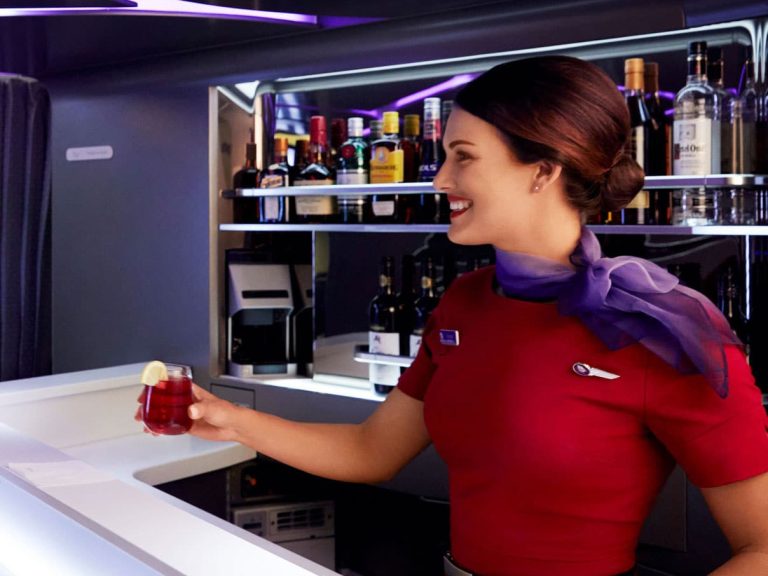 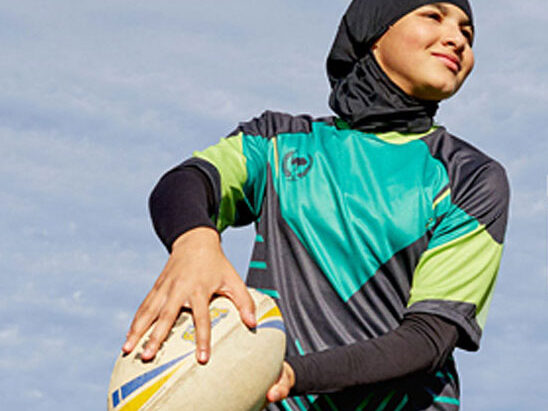 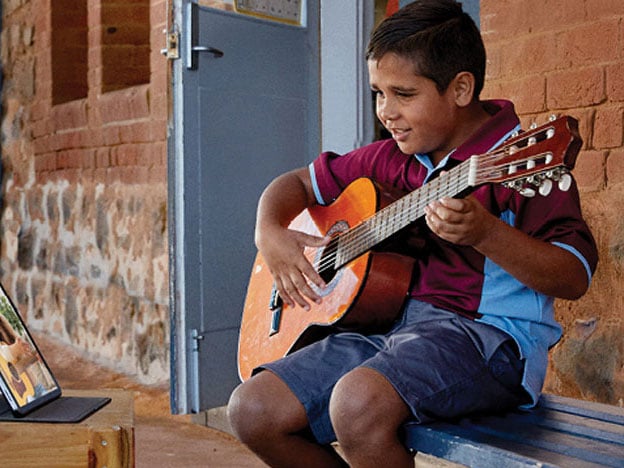 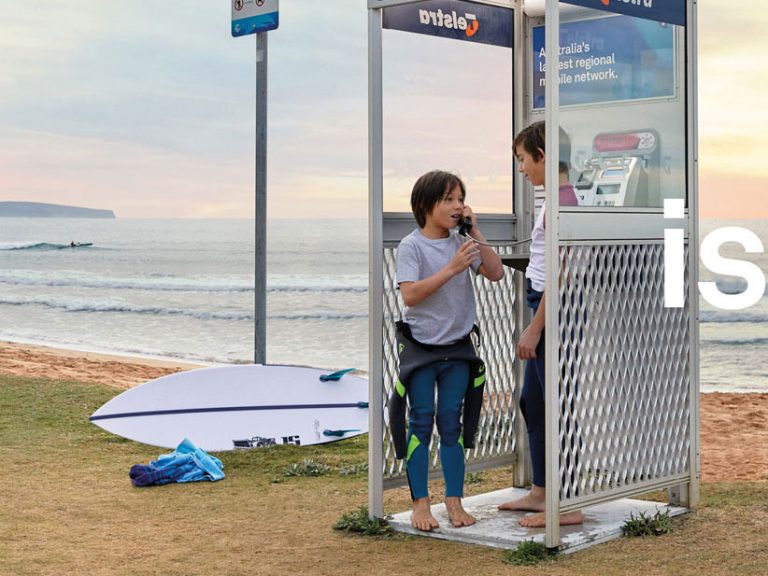 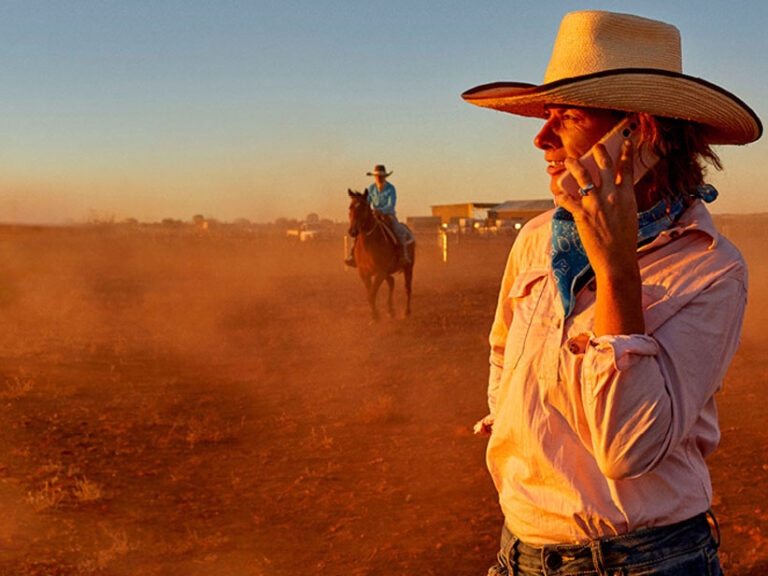 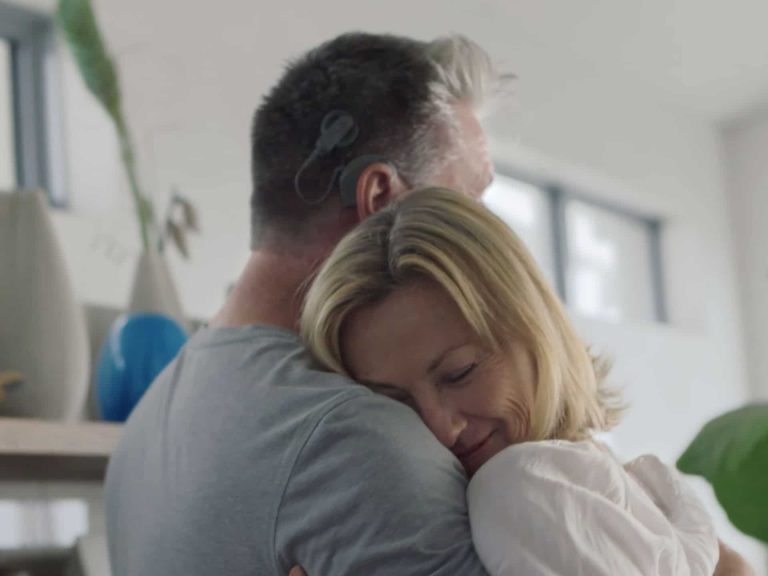 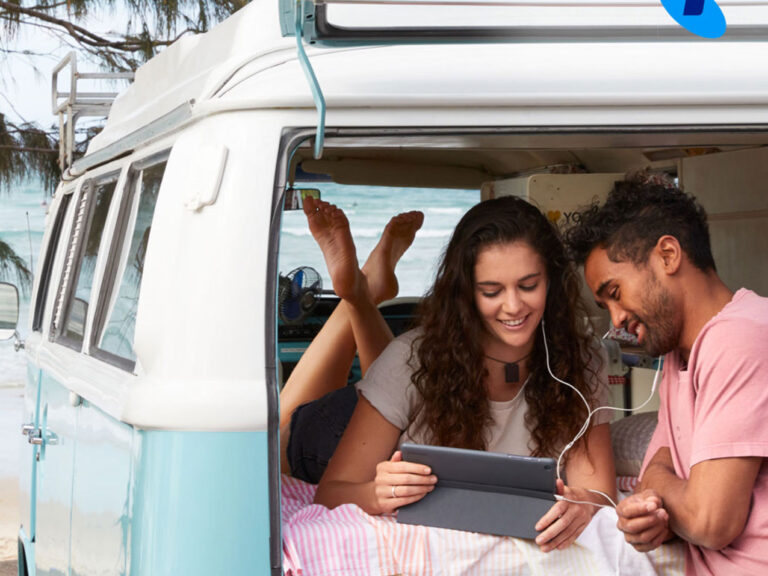 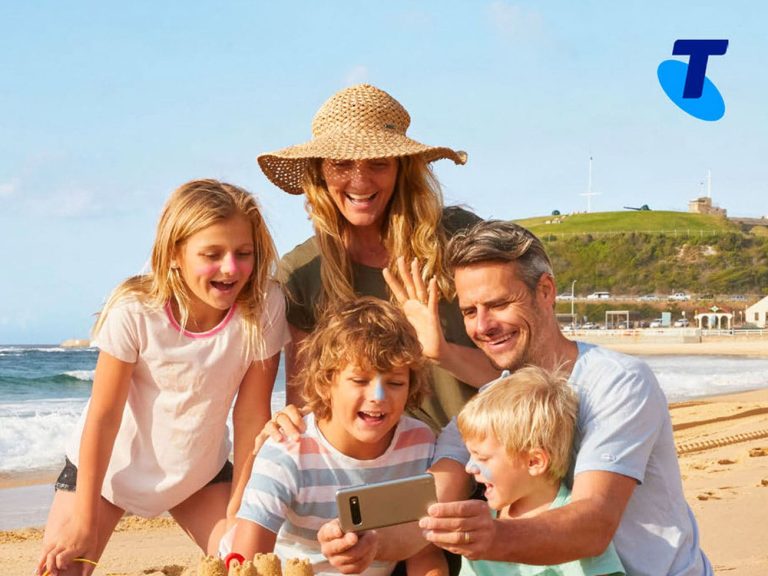 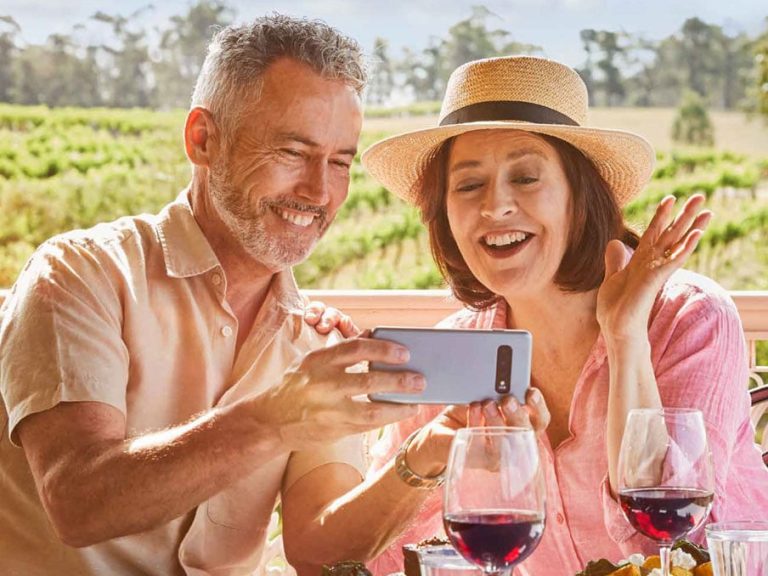 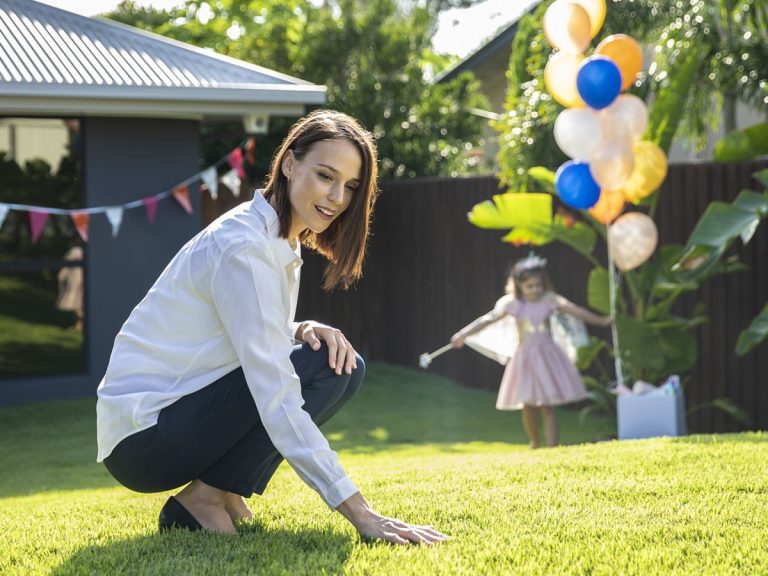 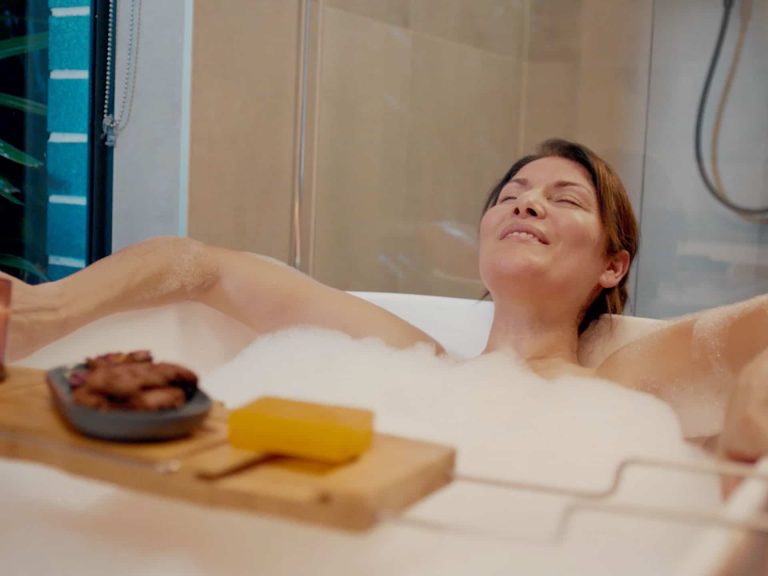 Paul Blackmore is an acclaimed photojournalist renowned for covering social and political issues in Australia and internationally.

Paul’s books, work and essays have been exhibited and published widely. His highly regarded first book, Australians: Response to the Land examined how the tough Australian environment animates and influences Australian culture.

Paul’s many photo essays and stories, published in such international media as Time, L’Express, Le Monde and Geo, have established him as a much sought-after collectable photographer. He has gained prominence through his exhibitions at Stills Gallery Sydney, Perpignan France, the Centre for Contemporary Photography, Melbourne and At Water’s Edge at the Leonardo Museum Salt Lake City. Paul is one of a new generation of photojournalists – reporters of reality – whose elegant, coherent and enduring observations function as both valuable records of social change and stunning fine-art images.